10% off your first order

Discount is available to new customers only. Deliveries are on Wednesday and Sunday. Minimum spend £17.99 + delivery £4.99

“I’ve worked at Angel Farmers’ Market since I was fourteen and I have many friends who run stalls. When it had to close at the start of the pandemic it was quite devastating for some people, who lost their only source of income. This was my inspiration behind starting Nourished Communities, as a way for the stall owners to be able to continue selling their produce.

“Lockdown created many support networks, often operating on Whatsapp, where people came together to help one another. In the beginning, customers didn’t know suppliers and many supermarkets were having shortages. By offering the market produce online and delivering boxes to homes throughout north London, we were able to fill this gap as we had much shorter supply chains, and customers remembered us afterwards. The unexpected kindness we found in our community is amazing. We have been brought cakes and even a delicious haggis made with layers of sweet potato and potato, which came with a bottle of whisky!

“Starting my own business has taught me to be hands on as much possible, as you develop a critical mass of things to do, judging when you feel something is ‘live’ enough to ask for help. When to ask for help is often the tricky part – it is easy to leave it too late.

“The reward of giving to the community and the symbiotic relationship this creates has been the best thing about it. Our artwork is created by local artists who have wanted to help out. We work with many local food banks and use the Olio app to give away extra produce we can’t sell. We have been very fortunate to be welcomed by the community in which we work. 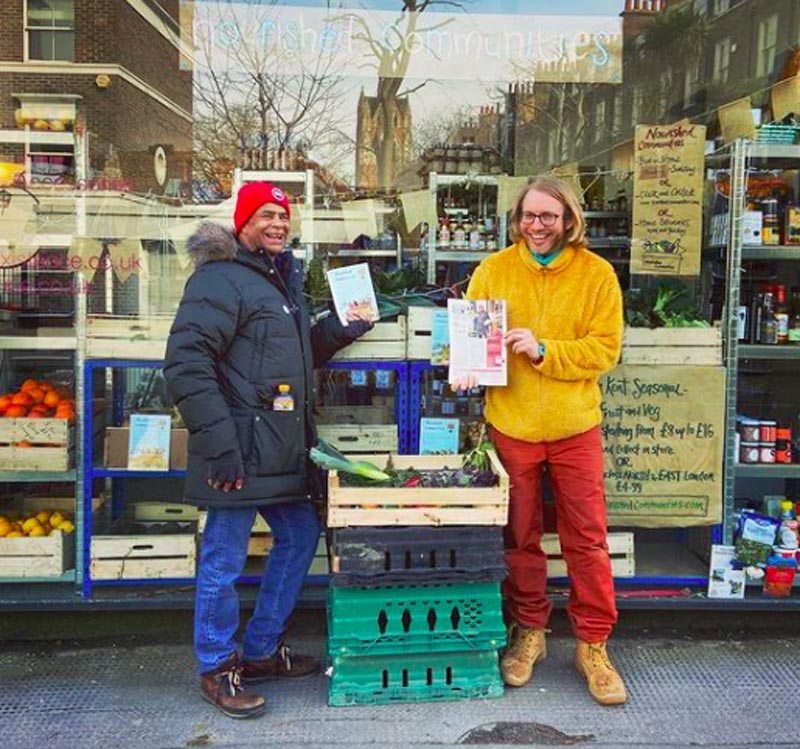 “Argentinian Empanadas are my favourite product at the moment, we helped Ruka Artisans to sell more than they ever imagined they could – shifting 150 empanadas in a day. They are a great two-man operation that began at the start of the pandemic, too. They have tried pasta and now make focaccia, alfajores and empanadas. We recently helped them to buy an electric mixer to keep up with the growing demand.

“We found shop space in Canonbury Lane and I have spent lots of time in the shop over the last year. I’ve met many new small food producers and had the pleasure of working with them. Our neighbours, The Dumpling, was a local restaurant which started producing frozen dumplings which we sell in the shop. They are delicious and we’ve been very happy to help them with this slightly alternate business. Also we’ve discovered lots of great apiaries and honeys from North London.

“I think that the pandemic has shown that long supply chains can be less resistant to strain. Also, they can lack transparency, and this can be very bad for both producers and consumers, especially for fresh produce. We should support businesses which are actually local, not those that just advertise themselves as local. This is particularly exciting in London where we have so many new fusions now. In a way London is at the centre of the culinary world. I want people to experiment more in their own homes, and I hope there will be more urban farming too. I think more community hubs will exist – more people buying together and hopefully cooking and eating together too.

Explore the full range, which is delivered to most addresses in Camden, and use the discount code: EATLOCO when you order a delivery, all via the Nourished Communities website now. 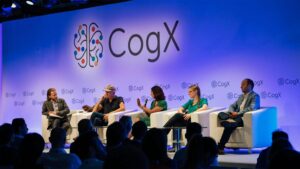 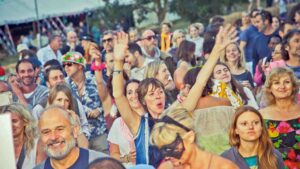 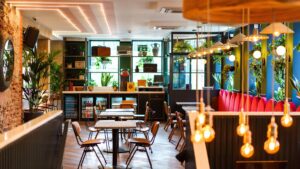