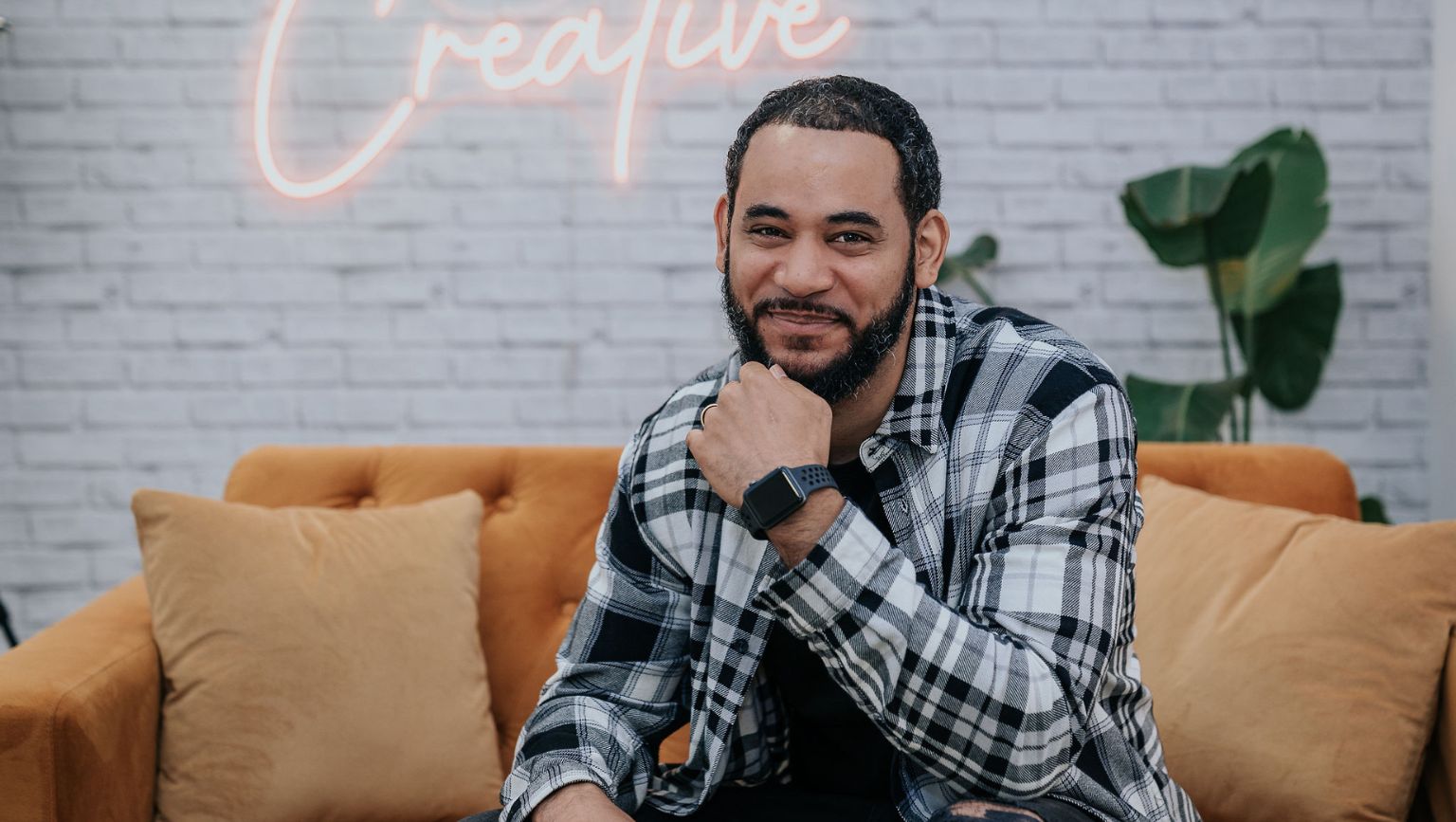 What is Creators House in Kentish Town?

“Growing up, there weren’t a lot of people or places to go to where you could really explore your full identity as an individual,” Batuala Alexander, founder of Creators House, reflects, “but you take that and use it as your motivation.” That motivation is one of the driving forces behind Creators House, a multipurpose creative studio and coworking space based in Dean House Studios, off Highgate Road. “It feels good to be making a difference in the area I grew up in. I’m still very much a Kentish Town boy”, he laughs.

In 2020, government statistics revealed that the UK’s Creative Industries are growing five times faster than the national economy, contributing almost £13 million to the economy every hour. Batuala is well aware of this, “the industry is bigger than ever, yet there are less resources and greater barriers to entry.” He explains that in other sectors there’s usually more structure, with things like HR support. “Having money to book studio time, to develop your talent, to build networks, to get more gigs or more work, that stuff can be twice as hard in this sector.”

This is where Creators House comes in. The free-to-use space is funded by InZone, the creative agency Alexander founded after spending 10 years working at Nike. Through various agency projects, he was made increasingly aware of the demand for accessible spaces. “We kept hearing from young people, we need community spaces. We’ve built this based on what young people said they want and need.” As musician, scriptwriter and model Cyan confirms, “for so long we have been seeking out places like Creators House. And for so long they didn’t exist, until now!”

In October, the studio hosted a free DJing programme in partnership with The DJ Workshop. Seven young people with no experience got behind the decks and, by the end of the six weeks, got to perform at a closing event in front of their friends. For Venetia, a local musician, creative and self-described ‘seasoned hobby collector’, the workshop was the perfect opportunity to try something new. “I always wanted to learn how to DJ, but it seemed enigmatic. Having this place I could go every week to learn the basics in a digestible way, and practice with other learners, was an amazing process.”

Another student from the workshop was invited to perform at the Jordan and Footlocker event Batuala ran with InZone. “They went from knowing pretty much nothing, to DJing at this big event. That was really touching to see”, he grins. “Getting such positive feedback from the young people makes you feel like you’re doing the right thing.” 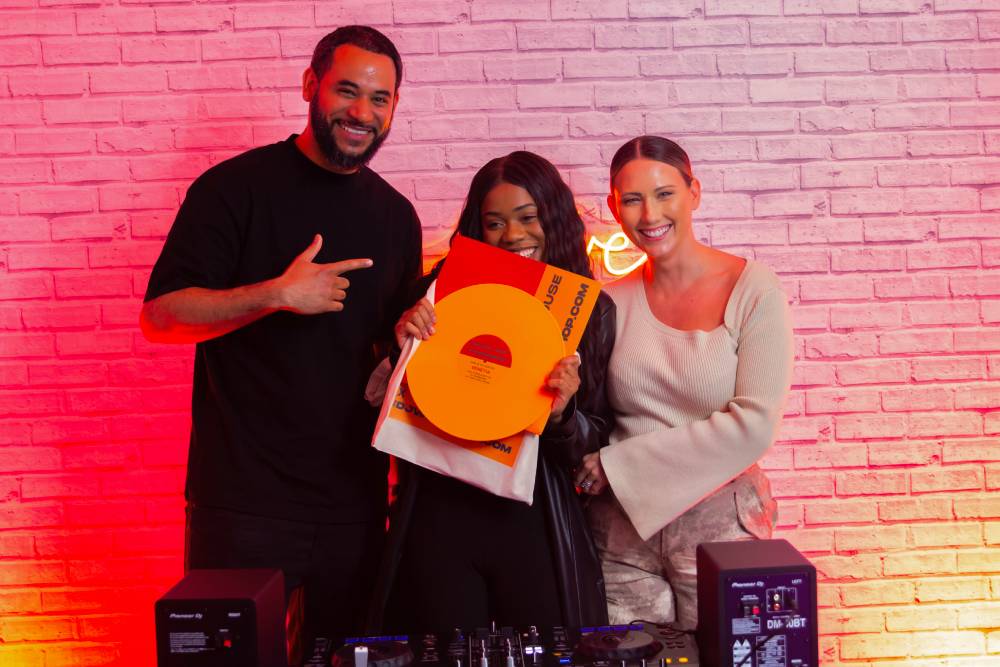 It’s not new news that government funding has been massively cut over the last few years. The impact on youth services is overwhelming. In 2021, the YMCA charity found that spending had been cut by 71% since 2010/11 (by almost a billion pounds) leading to the closure of nearly half of all centres across London. “Youth centres were those places where lots of young people from under-served backgrounds could go to connect with other people, learn, find themselves,” Alexander says.

Without these resources and opportunities, many young people have been left with no accessible way to express themselves and share their talents and inspiration with the world. “As a young person you’re often not confident with yourself,” Batuala acknowledges. “Through this project I’m trying to build this idea of being good enough. Sometimes when you come from underprivileged backgrounds, you might feel like you need to change, to be something else. Actually, you’re great as you are. Everything you might see as negative is your strength.”

One way Creators House tries to make this message clear is through offering a free therapy service. As anyone who’s tried to access therapy through the NHS will know, the system is critically overwhelmed. Waitlist times are sometimes over a year long and, even then, sessions can be limited. “We want to support young people across the board. We can give them knowledge, connections, space, resources, all of that. But if they’re going home and dealing with issues, or trauma, or mental health problems, that’s a barrier to everything we’re giving them.”

Glory, a writer who uses Creators House to work on her platform Couch Talks With Glo, recognises the value of communication. “Many people find it hard to share their experiences, their pain, with other people because they are not in an environment in which they can do that,” she tells us. “Not being able to share how you feel hinders young people from finding things they love, trying new experiences, and much more.” Demand for the therapy service has been even greater than expected, so Creators House is now trying to expand what it can offer. 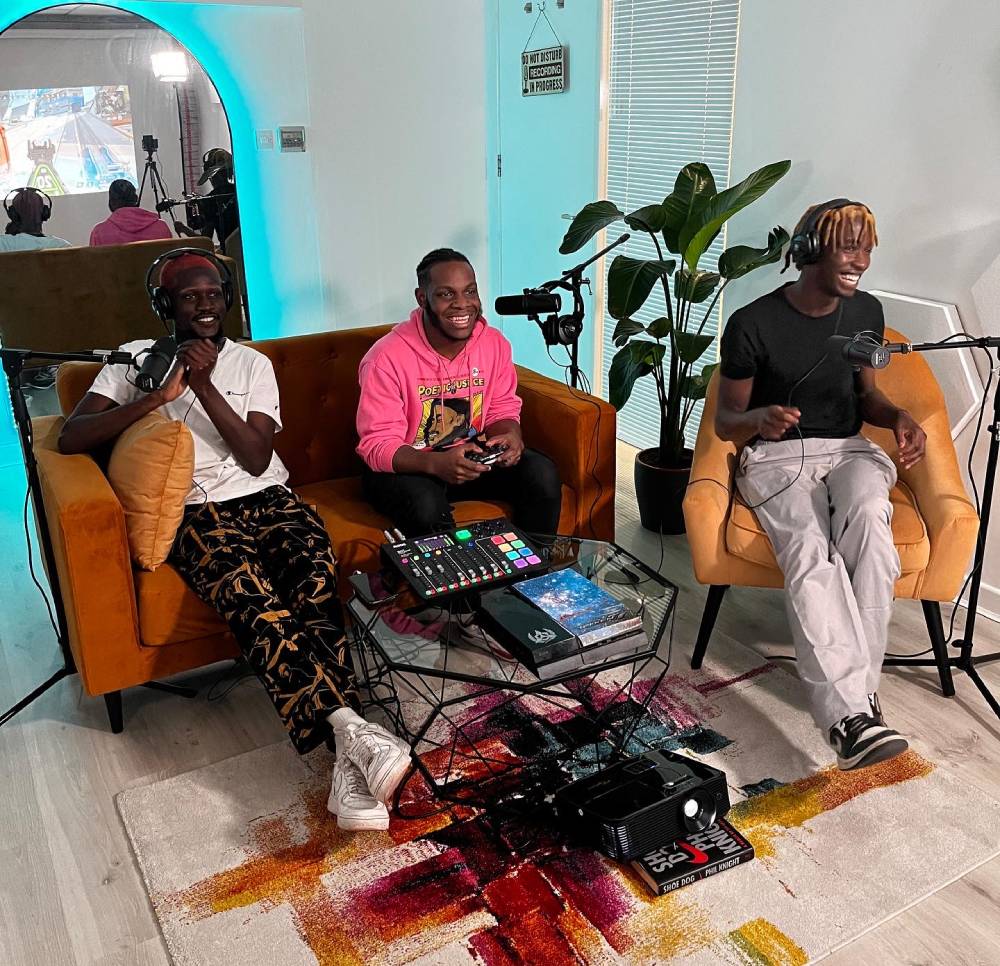 What would Batuala Alexander say to his 18-year-old self? “To be honest, I don’t really live with regrets. I’m not saying my life has been perfect, but I feel like the ups and downs shape who you are, give your story of life character. So I don’t think I’d tell my younger self to change anything. Except I wish I’d bought shares in Nike when I started working there. As an employee you get a discount but for some reason I didn’t invest. That’s my only regret!” He laughs.

Looking to the future, I’m curious to hear about his long-term vision. “I want to open a space in Manchester, there’s a great creative hub there. And then I want to create spaces like this across Europe: Paris, Berlin, Milan, Barcelona, and then beyond: UAE, I’d love to open in Africa somewhere…”, as he’s talking, it’s like they already exist. I’m watching studios pop up across the map.

Right now, to reach even more people, Creators House has just launched their podcast where different mentors from across the creative industry come on to share their story and advice for navigating the sector. “We want that to be the top careers podcast in the UK,” Batuala enthuses, with his infectious enthusiasm that leads you to feel it may well happen soon. 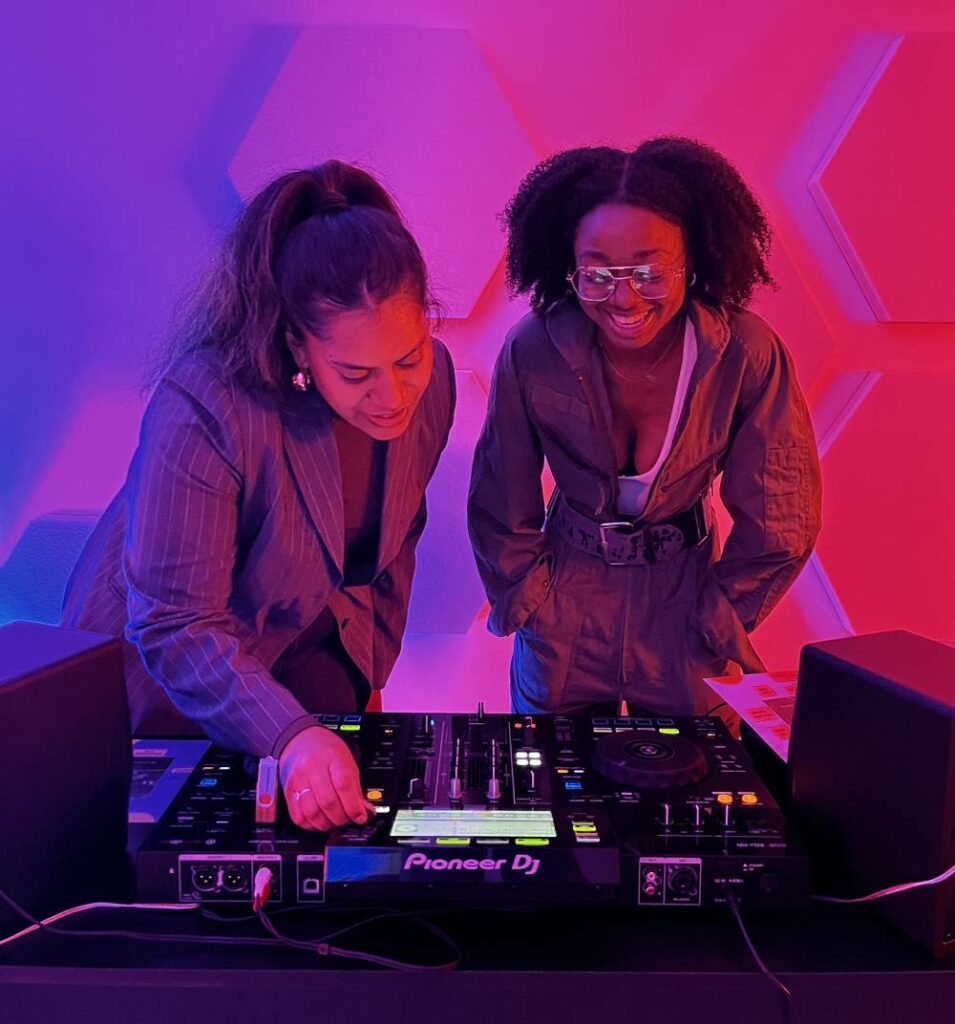 Three Creators House students tell us what it’s like:

Follow @creatorshouse.cic to stay up to date with the latest opportunities via social.