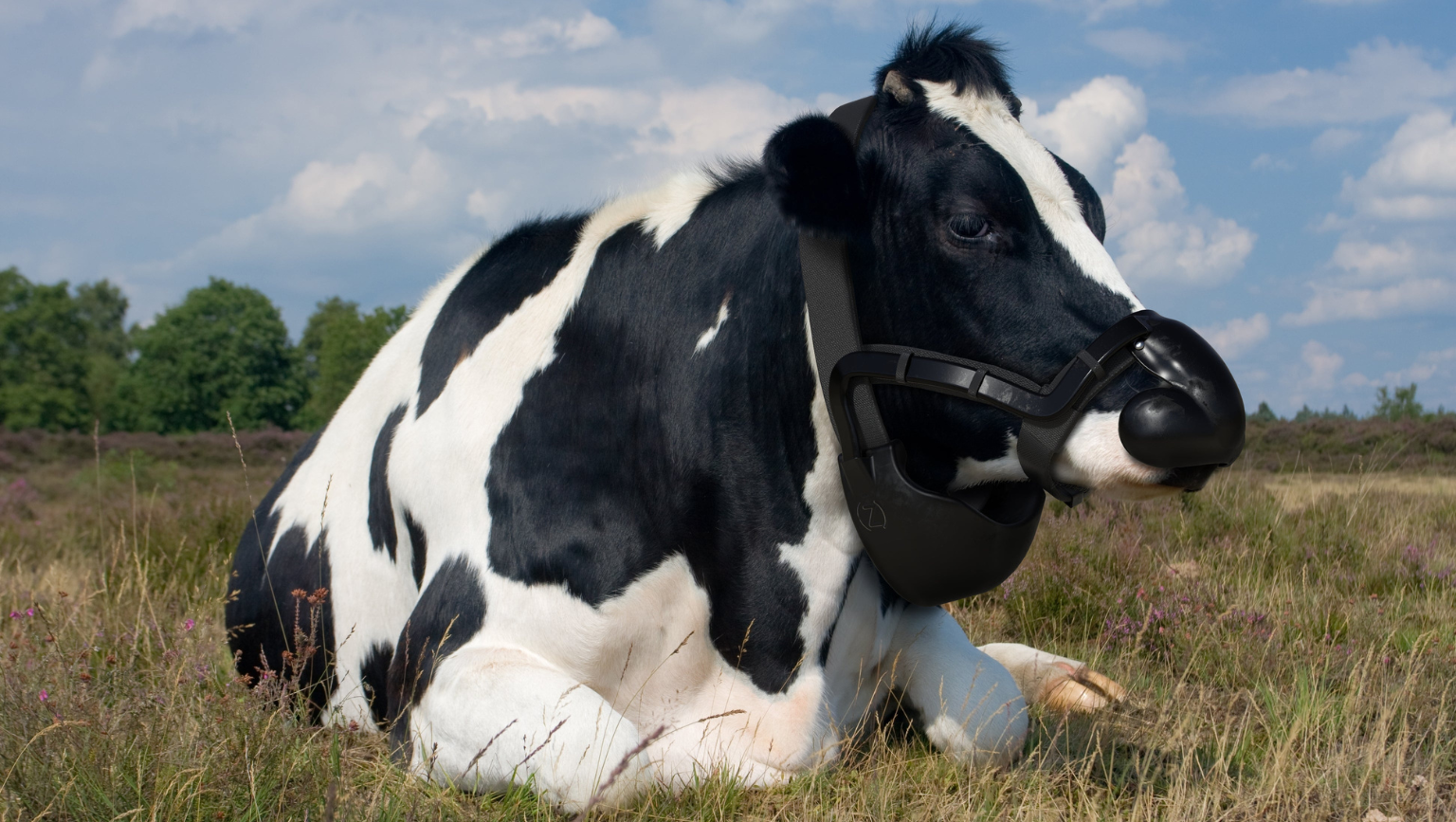 From their offices at Workshop, just off Camden Rd, a start-up called Zelp are busy solving one of farming's most pressing problems

“ZELP stands for Zero Emissions Livestock Project,” founder Francisco Norris tells us, they have developed a rather fetching mask, designed to be worn by cows. It’s not, in fact, a bid to save them from some form of bovine Covid, but to cut the amount of climate-damaging methane they belch out. Essentially its cow-tech from Camden.

Earth’s population of 1.6bn cattle can each generate up to 400 litres of the potent greenhouse gas per day, and despite popular belief, the majority of that is expelled from their front ends, making this a problem well worth solving.

Francisco and his brother (and business partner) Patricio grew up on a family farm in Argentina, surrounded by 1,500 cows. As in the UK, the majority of the herds over there graze grasslands, so existing methane reduction strategies of modifying the cattle-feed are not viable. The brothers hit on the idea for the cow mask and won funding from one of Prince Charles’s sustainability initiatives at the Royal College of Art.

“Our wearable technology for cattle could make a real impact on the number one source of methane gas globally,” says Francisco, proudly “and we are really excited to help tackle such a challenge and play a role in keeping warming below 1.5C”

From their base in Camden at Workshop Co-working on Camden Road, the growing team at Zelp work closely with the Royal Veterinary College located just down the road at King’s Cross to make sure that the masks don’t affect a cow’s ability to do normal things such as eating and relating to other cows. Who would have thought you’d find cow-tech from Camden? 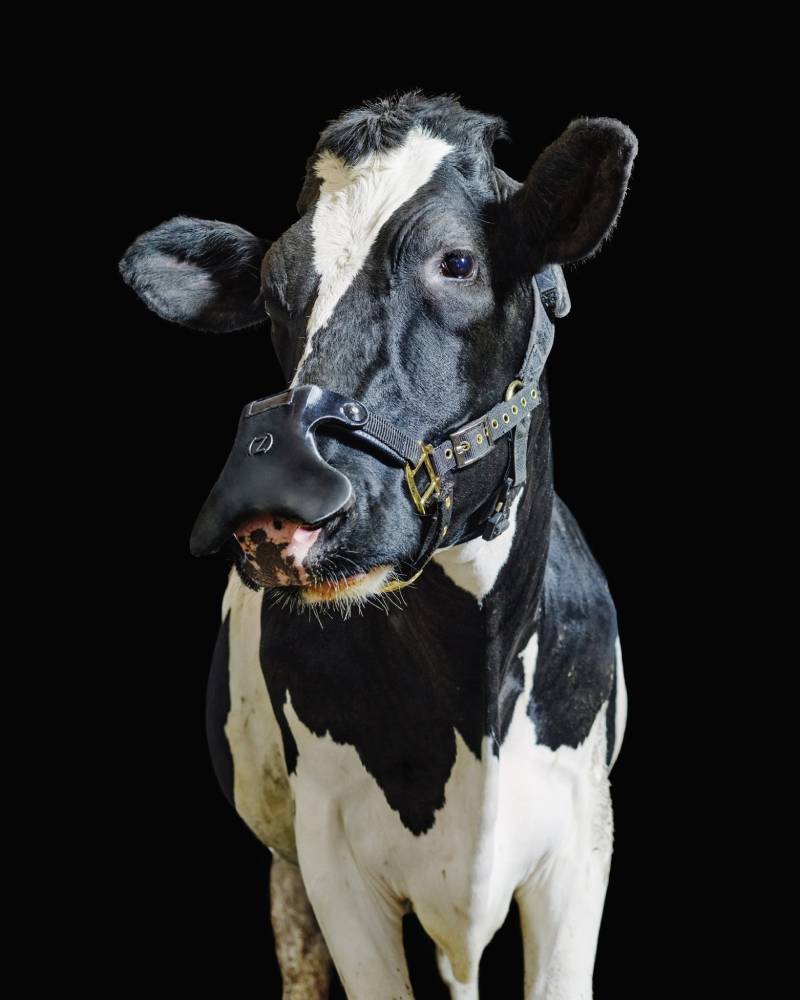 Despite looking seriously hi tech when worn, the mask is actually a more natural solution to the methane problem than current feed additives, which play around with the cow’s digestive process to reduce the gasses. Meanwhile, the wearable device is also being used to feed huge amounts of cow data back to the farmer, from an animal’s location and eating patterns, to illness identification and sexual reproductive health tracking.

The mask works its gas-busting magic via sensors that detect methane whenever the cow burps, capturing the gas above the creature’s nostrils and converting it to the less harmful C02 and water, reducing the climate warming potency of every belch by an impressive factor of 85 times.

With global meat consumption still rising, and the vague theory that only ‘technology’ can save us from climate breakdown, it’s impressive to see some practical steps being taken to turn such ideas into reality.

Find out more at: zelp.co and if you enjoyed this article, check out Camdenist for others.