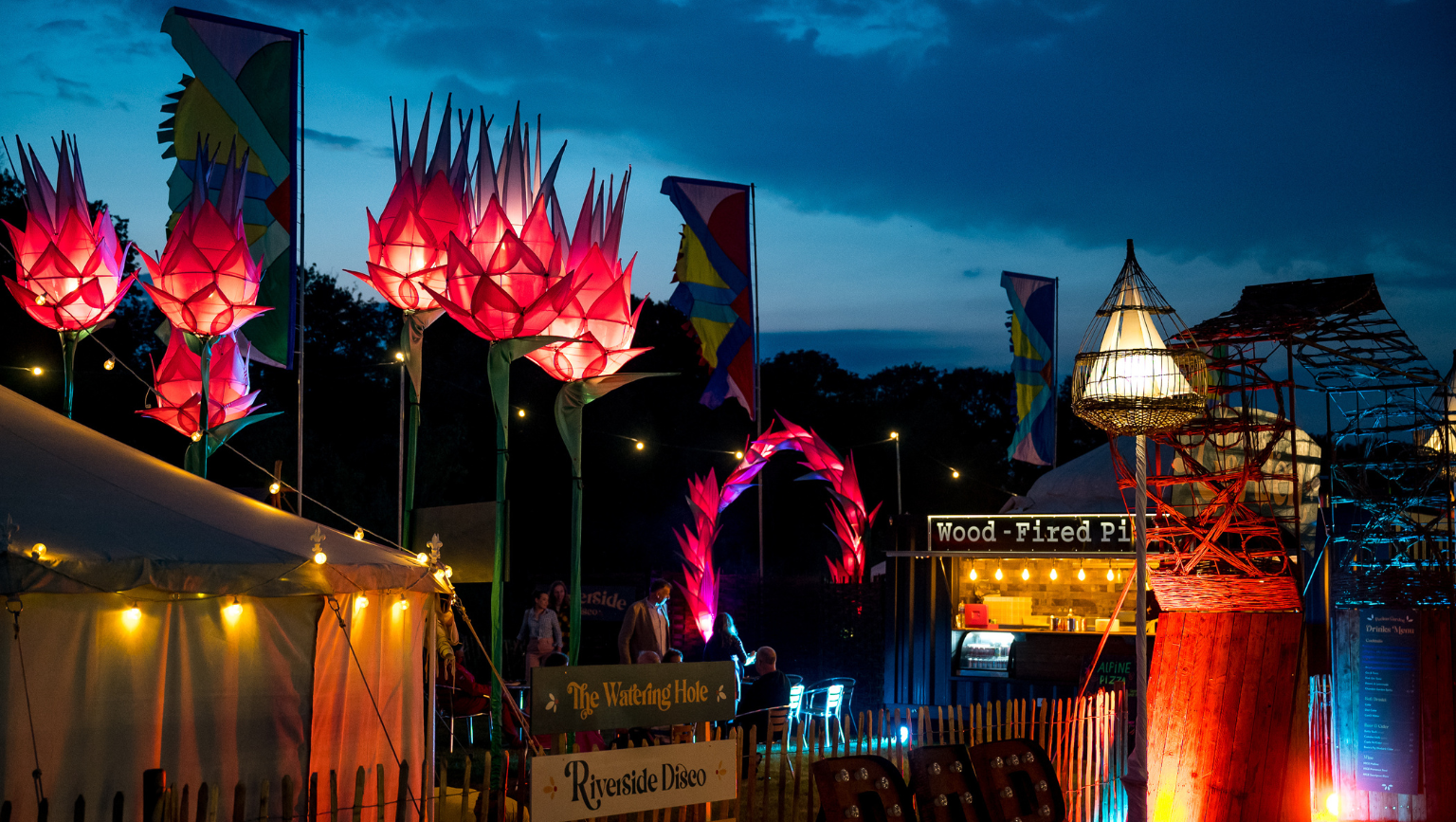 Author, journalist, historian, academic and commentator on gender and relationships, we speak to Zoe ahead of her appearance locally at the world's biggest philosophy festival
HowTheLightGetsIn

The world’s largest festival of philosophy and music is returning to Kenwood House, 1-2 October.

Camdenist readers get 20% OFF the price of all tickets. Just uses the code CAMDENIST20 at the checkout and we’ll see you there.

We had a chance to sit down with the multi-talented, Zoe Strimpel before she heads off to How the Light Gets In festival at Kenwood House. We spoke with her about dating, relationships and does gender really matter when it comes right down to connecting with someone special?

What do you think some of the biggest myths are when it comes to dating today?

That all men on apps are awful.

Are there secrets to successful relationships?

You’re asking the wrong person with that one!

What fascinates you about your field of work?

The stakes are so high when it comes to gender. In dating, people’s true beliefs and preferences are revealed: what they want or expect a person of the opposite sex (in the case of heterosexual dating, which is what I study) to be. It tells you a lot about society’s true state of affairs, where gender is concerned.

Are men and women really as different as we’re sometimes led to believe when it comes to loving and being loved?

I’d say not. A lot is made of the differences but I think the biggest differences are always between different people, not necessarily between the sexes.

What do you think we can learn from TV shows like Love Island, The Ultimatum and Love Is Blind?

Oh gosh. We can learn what people want, how they think you ought to go about getting it, and lots of new lingo! This is interesting for a historian, especially when you see old desires (e.g. for marriage and kids) hankered after in such contemporary settings.

What’s the greatest lesson love has taught you?

If you could say anything to yourself in your late teens/early 20s, what would you say?

What do you think the future of dating looks like?

We seem to be moving more towards polyamory and open relationships, and more creative use of technology. But on the other hand, traditional formats seem to hold firm. It’ll have more variety, but the old classics – marriage and romance – will also remain for some time to come.

The world’s largest festival of philosophy and music is returning to Kenwood House, 1-2 October.

Camdenist readers get 20% OFF the price of all tickets. Just use the code CAMDENIST20 at the checkout and we’ll see you there.