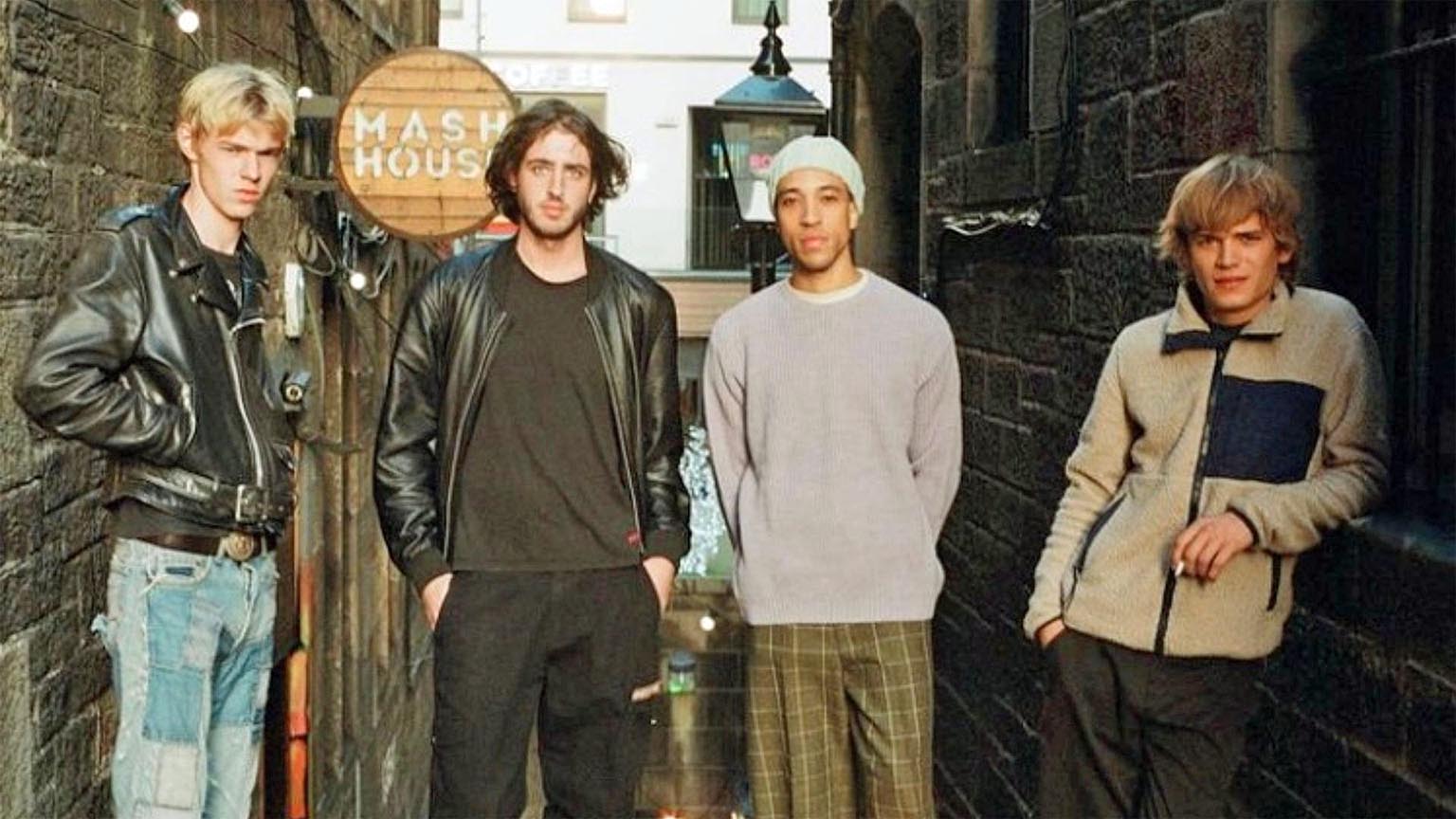 Interview: Blake Miller from Safe At Any Speed

Singer and guitarist with one of Camden's latest emerging bands speaks

How would you describe growing up in Camden?

Growing up around here has been great. You see a lot of stuff, but then I’ve lived here all my life so I have nothing to compare it with. Camden High Street and the market can either be great or a nightmare, depending on how you’re feeling. You’ve always got Regent’s Park though, which is like stepping into another world away from all that noise. One thing I remember growing up is hearing the lions roar from the zoo if I was out for a walk or playing football. That’s one thing that’s always stuck out to me.

If you had to sum up living here in one image, memory or sensory experience, what would it be?

The first image that comes to my mind, though I’m not sure it sums up Camden completely, is the pierced punks and goths that are always on the bridge between Camden Town and Chalk Farm. They’re always there and always have been, and they usually say quite weird things to me when I pass them. That sort of thing is the charm of the place. I see them as a staple of Camden.

How would you describe your sound?

I find it tricky to pin our sound down. There are so many influences… Stones and 70’s soul. You can hear that stuff in the Velvet Underground, who are a massive influence. Then y’know there’s Pink Floyd, punk, grunge, I’ve been listening to a lot of Isaac Hayes recently, By The Time I Get To Phoenix, and also a lot of the Pogues and Nick Cave. It’s all had an influence on me. If you come and see us play live, we play the more punky stuff… It’s hard singing a slow ballad in a pub with people in the background arguing about a pool game.

What does music mean to you?

Music is massive in my life. It’s not something that’s just part of the picture, it’s the big thing right in the foreground. It’s always there for me, and there will always a different song to be there for you on a different day. Music is there for all people at all times. 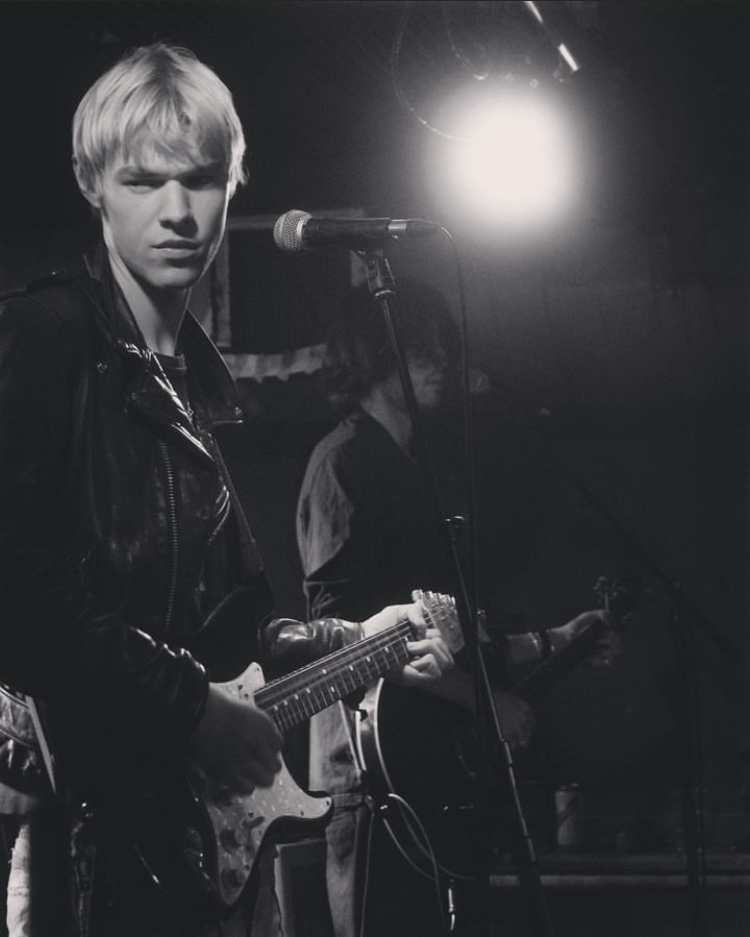 Who or what inspires you?

My biggest inspirations musically are The Rolling Stones, The Velvet Underground, Pink Floyd and Nick Cave. But also some of the soul music my dad likes. He’s from Yorkshire and he used to listen to a lot of Northern soul, which I always thought was from the North of England rather than North America…but I think that stuff just went in. One of my biggest influences is Lou Reed. I am lyrically oriented and his songs are like short stories. I love that narrative feeling. When it comes to inspiration to write, I usually just try to bring what’s happening forward in a song, either things going on in my life, or I write about a fictional character or story.

What is your process – how do you create?

It changes, but most of the time the lyrics come first while I think of a subject I want to write about. I just think up a line, find some music to accompany it and try and let it build. Sometimes it’s completely different though.

What’s behind the band’s name?

We’re called Safe At Any Speed because we can make a decent song at any speed. We write quick punky and guitar driven songs as well as ballads or love songs. And on the old record player, there were three speeds as well: 33, 45 and 78rpm.

How do you feel after just after you’ve performed?

If the performance went well, it’s one of the best feelings. Really exhilarating … it’s a high. If the performance was bad (maybe I felt I played badly, or the audience just weren’t very into it) then it’s a very different feeling. I just want to split from the venue and forget about the gig completely.

Any favourite places in Camden?

A vintage shop called A Dandy in Aspic, which has some of the best vintage clothing in the city. It’s just as well I like it because I work there a couple of days a week.

What do you want to achieve in the next five years?

Ahgh. That was the question I was hoping you wouldn’t ask me. I’ll have to tell you in five years…

If you enjoyed this article, you can find more at Camdenist. 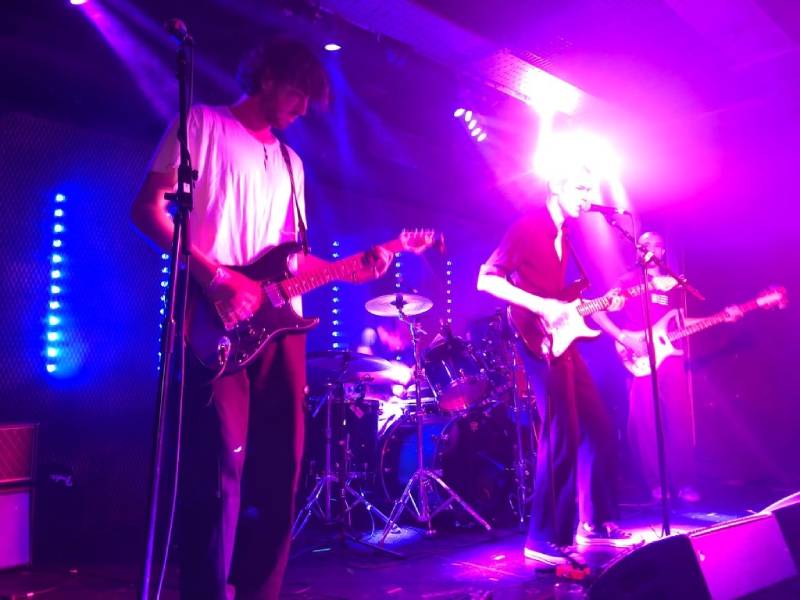 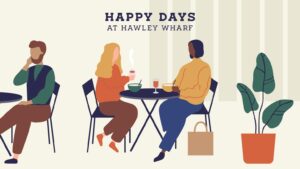 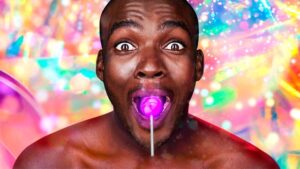 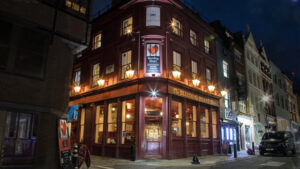 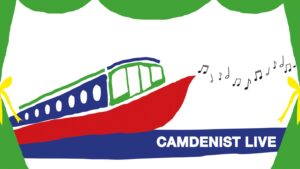