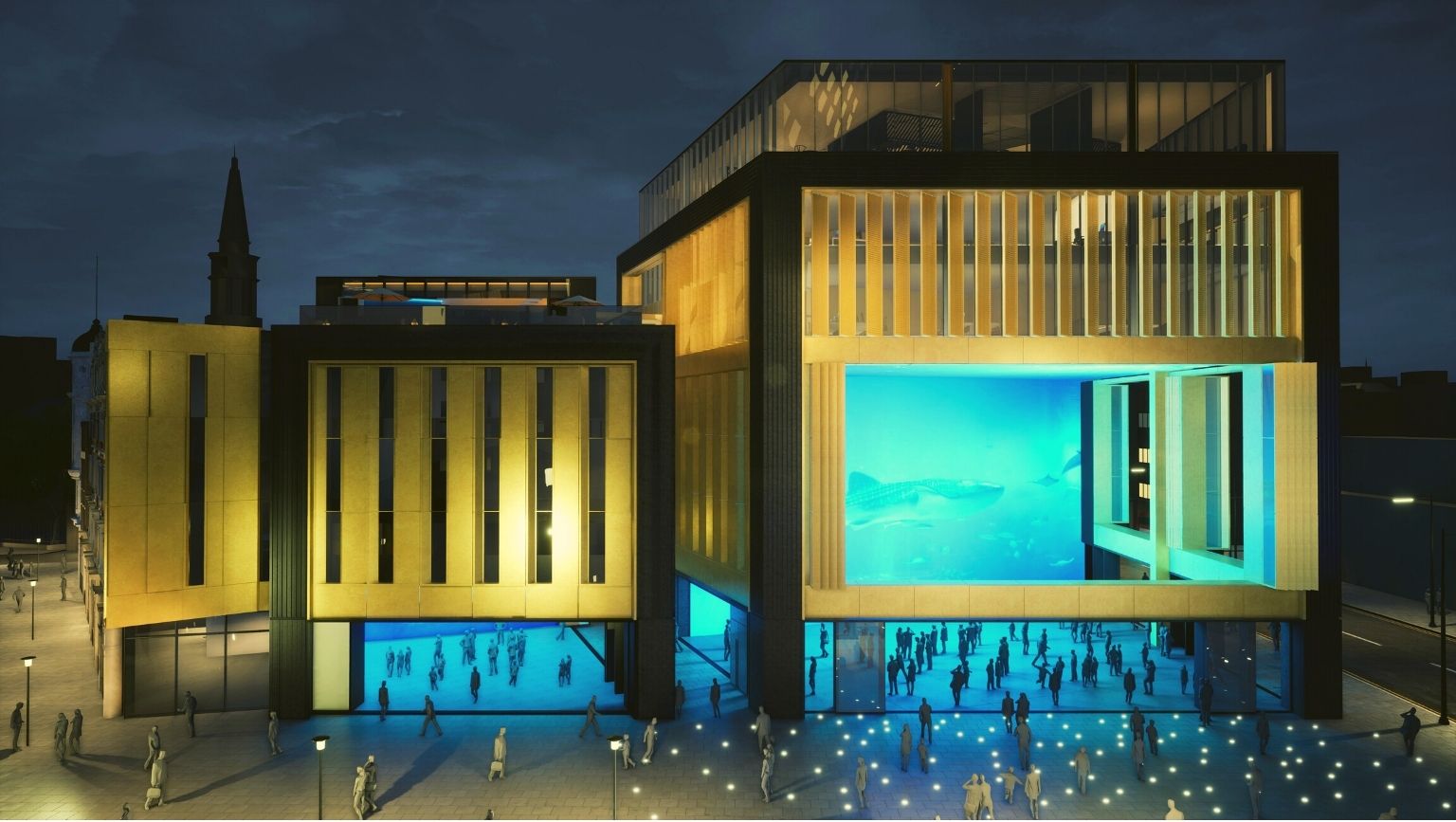 Outernet London: is this the future of music…and the high street?

We speak to Philip O'Ferrall, CEO of the mind-boggling free attraction preparing to land in the middle of Oxford Street
MUSIC IN CAMDEN
Why Read This?

As with anything that alters the very fabric of our beloved city, the development of a huge Crossrail station slap bang in the middle of Tottenham Court Road was always going to stir strong emotions. No matter how convenient the Elizabeth Line will be to us all when it finally opens, the loss of swathes of West End, including iconic spaces such as the Astoria live music venue, can give the unsettling feeling that culture is being eroded by commerce. And yet, as Covid has revealed, without the wheels of commerce grinding away, culture – and society itself – is threatened by more than developer’s bulldozers.

Rising up next to the brutalist charms of Centrepoint, and unmissable as you are funnelled out of the tube station, is the shimmering gold structure of Outernet. It’s touted as an immersive and interactive space, containing 360 degree floor-to-ceiling 8k screens and will be free to enter when it opens this autumn, funded by advertising. More Outernets are planned for New York and LA soon, but Camden’s will be the world’s first.

President and CEO of the company is Philip O’Ferrall, who worked previously for Viacom in Camden Town putting on live MTV events in the Hawley Arms and outside their offices. “I’m a TV exec at heart,” he tells us. “The mission here was to create a new entertainment district in London in an area that had essentially become a brownfield site because of Crossrail. It would be a lot easier to just build more offices, but the most important attribute for us in this project was heritage. We wanted to build a new cultural space with public access, so the question was: how do we make money?”

With the iconic if downtrodden Denmark Street bordering the site, music heritage was always going to be key to the project, as was commercialising the enviable Oxford Street location of the new public atrium. But the sound of a glitzy ‘indoor Piccadilly Circus’ where once stood quirky guitar shops and live music venues frequented by the likes of Rolling Stones and Sex Pistols was, as might be expected, fiercely debated.

Not to brush off the heartfelt and well-placed emotion of the doomsayers, but now the project is about to be realised, it looks genuinely exciting for music fans. First of all, directly beneath the big screen atrium is a new 2,000 capacity live music venue. A partnership with the BPI means you might find a big Brits award winner’s new single promoted on the screens ahead of a ticketed gig downstairs that evening. “That’s where the masterplan comes in,” says Philip. “There’s a huge cost to digging a great hole in the ground really close to tube lines, but if we have a big brand launch upstairs, it helps support the existence of the music venue, which will mostly only be filled at night.” He goes on to stress “this is not Piccadilly Circus in a box, it’s more like a live version of ITV1.”

Other partnerships, with the likes of Radio 2 legend Whistling Bob Harris and movie director Ridley Scott, hint and the quality of the free content that will soon be before our eyes in 8k. O’Ferrall is understandably proud. “Ridley believes that epic storytelling on a grand scale is what we can deliver for him here,” he smiles. “We’ve also been working with lots of new young directors to commission exciting content for the space. It will be a constantly changing schedule of free entertainment.”

Meanwhile, through another visually compelling screen-filled tunnel beyond the main space, the heart of the project is revealed to actually be round the back, on a slowly re-emerging Denmark Street. “If you talk to the Denmark Street retailers they’ll tell you that the lasty few years have been a royal pain in arse,” says Philip. “But now there’s hope. We’re basically making the area the new centre of British music. We’re launching a free-to-use recording studio and session rooms known as Chateau Denmark. The famous 12 Bar club, based in an old forge, was underpinned, moved, and has now been restored pretty much as any artist who has ever performed there would remember it. We’ve kept the heritage frontage and put in clauses that all retailers must be music related. Ultimately, this project will be judged on history, and that means creating a future as well as a past for music here.”

With Covid delaying the opening of the main space, known as the Now Building, and disrupting the entire fabric of high street, of which Oxford Street is the UK’s flagship, perhaps the arrival of Outernet here may point towards how city centres re-establish themselves around big ticket public experiences in years to come. The prospect of 2,000 music fans returning to enjoy live shows in the ghost shadow of the old Astoria is certainly cause for celebration. A reimagined Tin Pan Alley is surely an improvement on a historic street in terminal decline.

Urban environments don’t stand still, and the long-term impact of Covid is already being likened to that of World War 2. While its often hard to see institutions ripped down, as long we imagine ambitious new cultural spaces, we may even enjoy the process.

“We’re in the entertainment business,” says Philip. “If we get that right here, then everything else should work.”

Outernet opens in front of Tottenham Court Road station in the autumn. Find out the latest news from their website. 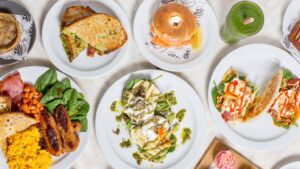 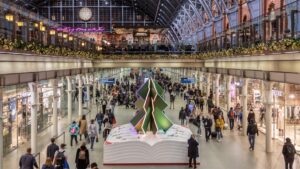 Finding the perfect gift, bringing the kids to meet Santa or simply enjoying a festive treat and a catch-up with friends, discover all you need under one gorgeous weather-proof roof at St Pancras International Station

Visit the first indoor shopfront art show of its kind in the UK, if not the world 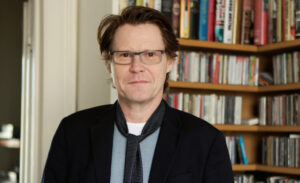