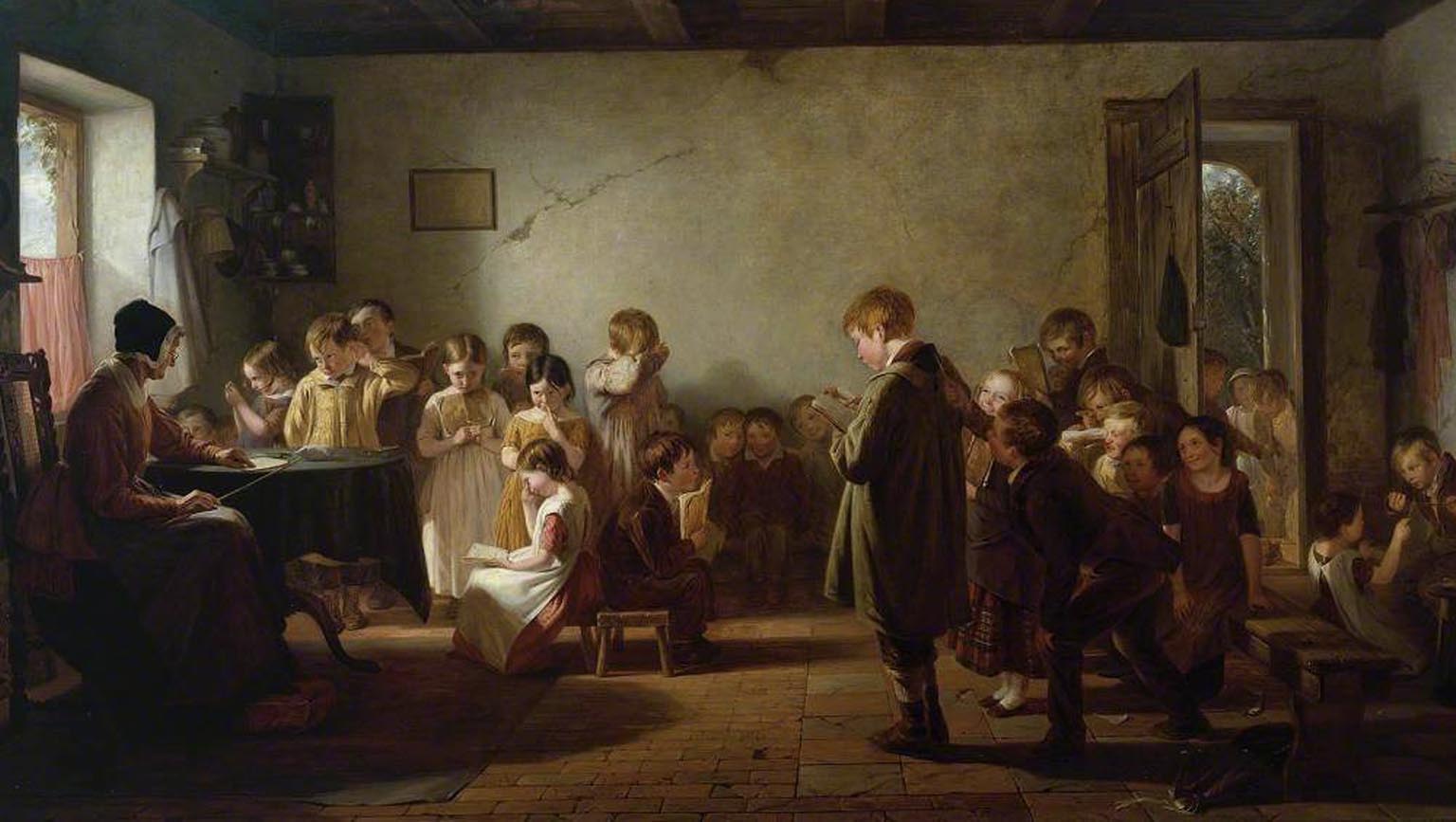 For a fascinating, entertaining insight into education Camden over 100 years ago

Back in 1985, the Camden History Society received some recollections of schooldays, contributed by a Mrs Annette Hewitt. Recently retired after a career as a shorthand writer for Hansard and then the House of Lords, she recalled her time as a pupil, from 1911-1919, at what was likely the last Dame School to exist in Central London. Before education became compulsory, local women often ran these institutions, providing a mixture of childcare and basic education, from arithmetic to handiwork, in return for a small fee. During Annette’s time, The West Central Collegiate moved to an address in Great Ormand Street, opposite the children’s hospital, where it continued to operate until 1939. Here’s what she remembers:

This school was first in Mecklenburgh Square and was run by a Miss Eliza Gould, a very patrician lady who always wore a white lace cap. She was very regal, not unlike one’s impression of Queen Victoria, whom she resembled very much indeed. She had an extremely white parchment-like skin and her imperious manner instilled fear in me always. She had a cane which she used often and with great strength, on boys and girls alike.

The school was a large Victorian house and when I first went there at the age of seven there were three teachers – Miss Gould only took religious instruction, deportment, and generally ruled the establishment. For a while there was also a male teacher – a German, Herr Gravenlager, who fell in love with one of the three other teachers, a Miss Morris, and usually for the whole hour of our supposed German lesson and conversation, these two (if Miss Gould were well out of the way) would sit on the stairs talking and flirting until the noise in the classroom became too loud. Then Miss Morris would put her head round the door and say ‘hush, children, Mr Gravenlager and I are discussing your next German lesson.’ One or two bolder spirits (not me, for I was always more timid and a conformist) would open the door slightly and report the progress of the lovers – ‘He’s got his arm round her…they’re kissing…’ This situation was brought to an abrupt end when Miss Gould got to hear of it and Mr Gravenlager suddenly disappeared, never to be seen again.

She had a cane which she used often and with great strength, on boys and girls alike.

We started school with a roll call and had to reply ‘Early please for school’ when our names were called. Then followed prayers (all kneeling on the bare boards) with only Miss Gould presiding. Then there was a hymn, and we dispersed to various classrooms. When I first went there the school was flourishing – uniformed nannies used to call for older brothers and sisters, with younger members of the family in prams. I shall never forget the feeling of shame when our daily ‘char’, Mrs Jackson, was one day sent to fetch me at dinner time. She came in the customary costermongers’ dress – a black shawl and a man’s cap. Her presence was noted and remarked on by the nannies and one remarked on our poverty. I wept when I got home and begged that Mrs Jackson would never be sent again to get me. Luckily, my mother understood. How strange this bit of snobbery sounds these days.

We had dancing classes (extra) and a Mr Ripaldi used to call about twice a week. We used to have an annual prizegiving and concert. Miss Gould would compose songs and playlets for us – usually fairy stories. The last year in Mecklenburgh Square she was already failing in health and after the prizegiving the concert was a terrible fiasco; it went on for about half an hour and then Miss Gould got up and announced to the parents that due to under-rehearsal the evening would have to be concluded. It was a pathetic evening.

Shortly after that (the next term) we had a notice to say that the school was being moved to Great Ormond Street and that Miss Gould would be taking a few boarders from overseas. The house was much smaller and we now had only two assistant teachers. Soon Miss Gould’s health failed completely and she went to a home in Brighton. About ten years later I saw her on the front there, in a bath chair, and she remembered me as ‘the timid one who could have done better’.

The whole atmosphere changed with her retirement. The teachers who took over, the Misses Kemp, were truly provincial and many pettinesses arose from their old maidish attitudes, often right down to injustices on the pupils. I was pleased to leave in 1919.

This is an extract from the newsletter of the Camden History Society, first published in September 1985. To find out more about the work of the society, its fascinating publications detailing the streets and neighbourhoods of the borough, and becoming a member, visit 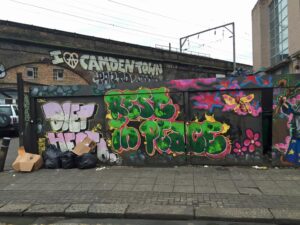 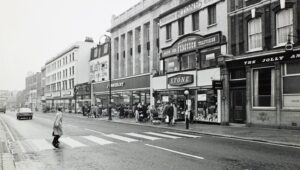 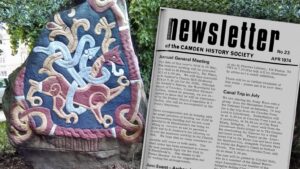