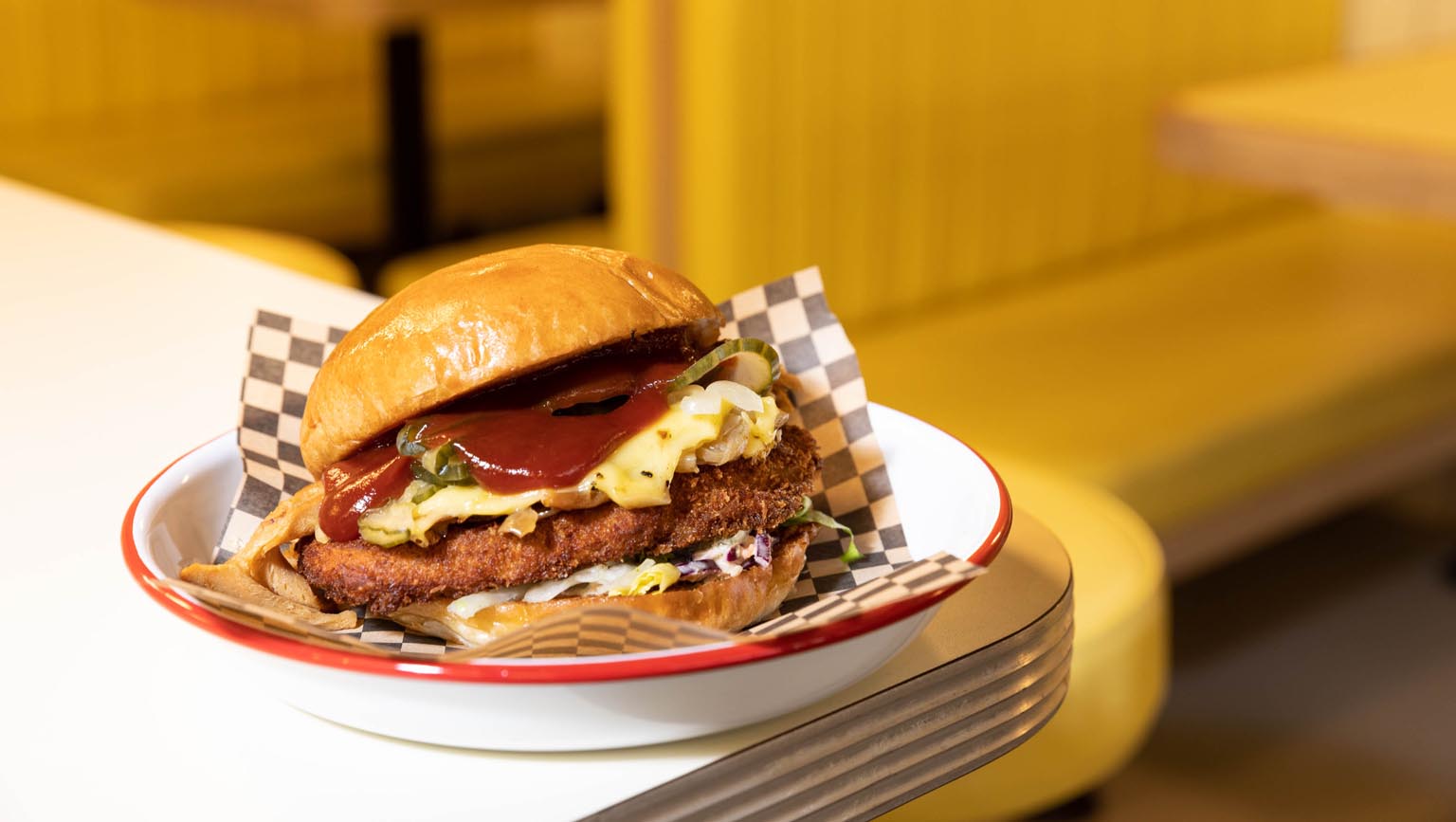 For the restaurant’s manager, Catherine, the food at Rudy’s Vegan Diner was so good it persuaded her to go down the plant-based dietary path herself. “We have a Philly cheese steak and when you eat it, it plays with your mind a little bit because the texture and taste is so realistic,” she says. “It’s really good.”

Opening in the North Yard right on the crest of Camden’s vegan food explosion back in 2018, Rudy’s has grown into one of the UK’s most recognised plant-based innovators. The diner was a runaway success, drawing crowds from all over to come and sample their Americana-inspired classics such as the Rudy’s Reuben, a pastrami-on-rye creation that convinced many of the doubters.

A small shop in Islington followed, turning Rudy’s into the UK’s first vegan butcher, its 100% vegan ,meats’ including salami, merguez and bacon sliced by staff in traditional butchers aprons.

Today there’s now a Rudy’s counter in Selfridges Food Halls, and a warehouse in Manchester where the ‘meats’ are produced, before being delivered fresh to the butcher’s shops and the Camden diner each week.

Enjoy a full meal at Rudy’s including mozzarella sticks, burger and friend plus banana split dessert for only £20 at Secret Feasts.

Catherine has grown alongside the business, starting off when the first shop opened. Now, three years later, she’s a key part of its growth.

Interacting with customers is one of the best things about the job, “especially in Camden, as you meet a lot of different characters. Vegan people, in general, always have a story to tell. They really care about the cause and why they’re here.”

Catherine now enjoys trying out wider vegan recipes handed down from the owner when cooking for her kids at home. “The job has definitely shaped my life,” she says. “I’ve been a mum for years and just cooked for the sake of cooking. Now the kids are older and I’m vegan, I’m actually enjoying my cooking and learning new recipes.”

One of the most memorable meals she’s had recently was swerving off-menu after hours at Rudy’s. “We made a vegan chicken curry and the owner put it into a pie which was amazing.” She also likes to try the vegan treats at Philippe Conticini, the French bakery that’s right next door to the Diner in North Yard.

For places like Rudy’s that rely so heavily on destination diners and curious passing trade from the previously thronging Market, the lockdowns of Covid were devastating.

“Some of the places near here sadly closed down,” she says. “It’s been getting a bit better recently but it’s still nothing compared to two years ago. We used to have queues down the street.”

Whilst the quieter times have been challenging, it’s also been a chance to get to know the locals better. “Now most of our customers are locals and Londoners,” says Catherine. “A lot more families and kids are coming in too, which is new. Us small businesses need people to come out and support us now, so it’s great to see.” 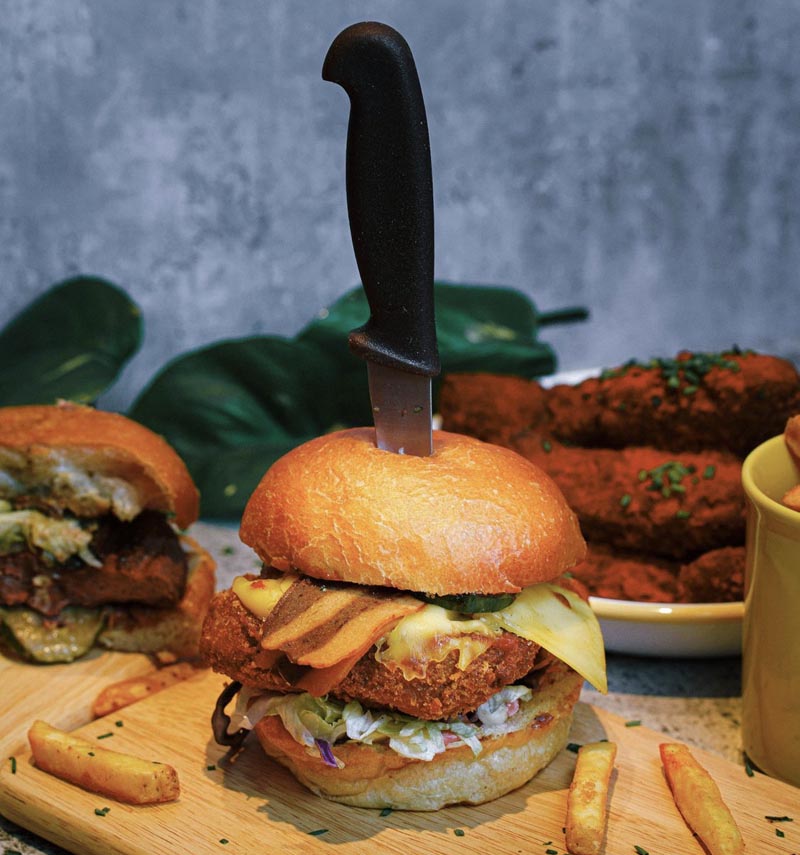 At Rudy’s Vegan Diner, you’ll tuck into a plant-based feast featuring a starter of mozzarella sticks, the Destructor chicken burger and fries, followed by the banana split, all for your £20 ticket.

You’ll also want to try the innovative cocktails on tap, or one of the indulgent Freakshakes. 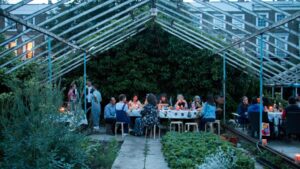 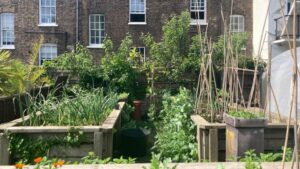 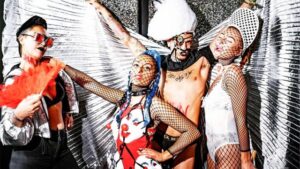 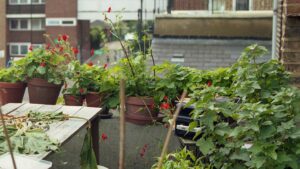